Have you dreamed of making music for yourself?

And, you can do it for free!

Music Maker from Magix Software has a FREE version.

To make your music you just choose sounds from a huge collection of beats, tunes and vocals, combine the sounds and loops together in a drag & drop interface to make something that appeals to you!

Play a whole library of software instruments and add some of the professional effects. It’s FUN.

Click here to read more about it. To get the Free version, click on the “Purchase Here” button and then select “Music Maker” – that is the Free Version.

This is one for readers who like to make their own videos.

I’ve  used this software for years (it was previously called Content Samurai) and it’s the best and fastest way I know to make videos from your copy. Simply choose a template, paste your text and the software will automatically find videos & images as background for your script. Of course everything is editable & you can use your own images and videos, really easy with a great result.

To celebrate Black Friday, Vidnami have slashed 40% OFF their game-changing video creation app…

PLUS they’re giving away all of their popular apps and resources in a bonus Black Friday Mega Bundle that saves you a massive $1960!

Here’s what you get…

All up this Black Friday Mega Bundle saves you an incredible $1,960…and all you pay to get started today is just $29!

But you need to hurry, because this Black Friday Mega Bundle won’t last long…

The doors shut at midnight this Friday November 27th PST.

So click the link below to grab your Vidnami Black Friday Mega Bundle now while you still can:

I really enjoy learning and playing with new software and Fast Video Creator is looking really good, posting here a meaningful quote that inspires & encourages me.

Still stuck at home? Feeling Creative? Here’s a challenge for you. from grocery stores inhabited by animals, to a rhinoceros washing the teeth of its calf, japanese artist lito leaf art carves the most amusing sceneries on tree leaves. using a very precise cut-out technique, a closer inspection of each piece reveals surprising details that create dreamy narratives. 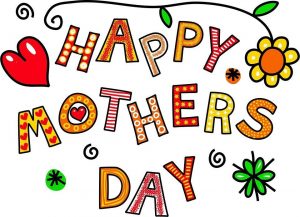 I was recently made aware of a great article for Seniors with time on their hands & perhaps looking for new ideas of things to do to  make their lives more rewarding.

Baby boomers are reaching retirement and anxious to get started living. Taking on a new hobby will fill the void of no longer working and break up the repetition of everyday life.

There are a number of benefits to taking up a new hobby in your golden years. Traveling can provide a new perspective on life, volunteering can help build your social network and writing can keep your favorite memories intact. In fact, The National Institute on Aging reported that the benefits of seniors maintaining active lifestyles include a longer life span, improved thinking abilities and help coping with loss.

Some of the topics covered are Low-Cost Hobbies:

Click the image below to see the full article:

Everyone who knows me knows I love to read, either a traditional book or eBooks, so today is a special day for me. What would my like have been like without books? I dread to think, totally different in so many ways

Today is World Book Day so books are in! Reading a books is one of the best things to do in isolation – read a good book today! You can even read with social distancing 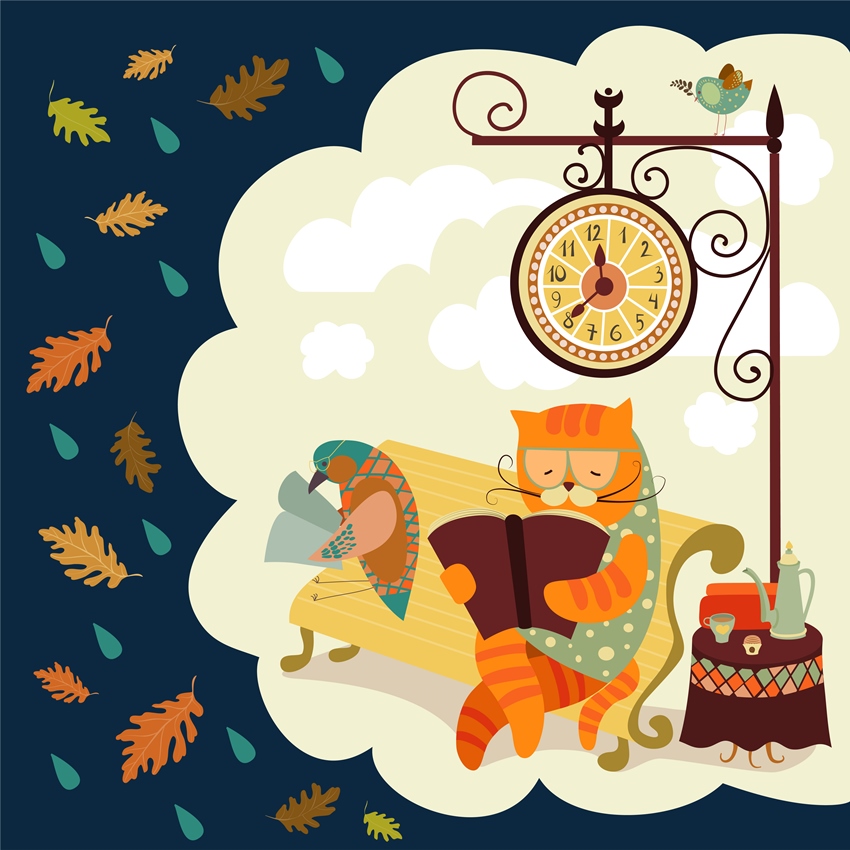 When winter rolls around it brings inevitable illnesses such as coughs and colds. However, for many people and especially the elderly, winter can cause a number of more serious health complaints.

Among others, serious medical problems during the colder months can include heart attacks, strokes, breathing problems and hyperthermia. For those over 75 or with pre-existing medical issues, winter can be a fatal time of the year.

The guide offers lots of helpful information such as:

You can check it out here, to learn more about it.

This is one from my collection of poems that I find meaningful, especially for when times are tougher than usual. Hope you like it too. 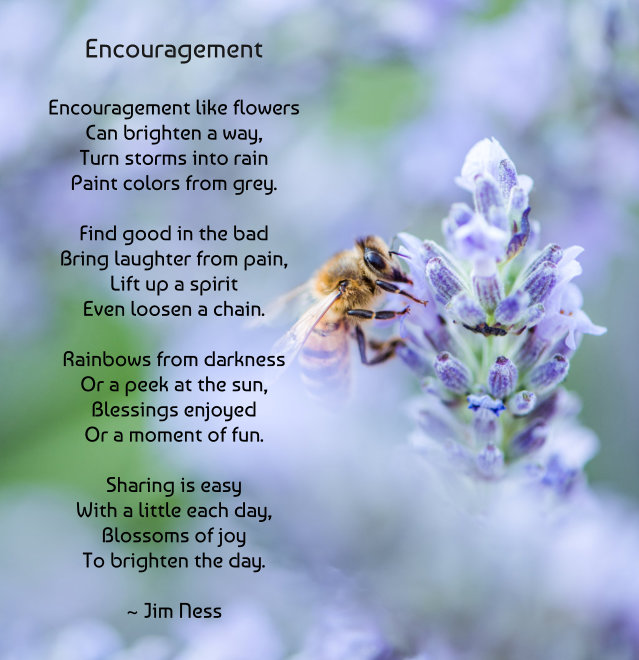 This organization is a leading source of free information and resources for mesothelioma victims and their families. They cover many topics such as: treatment options, symptoms, doctors, research, and how to find financial assistance.

Mesothelioma.net has a plethora of free resources and information for those suffering from mesothelioma cancer and other asbestos diseases. Some of the topics they cover are treatment options, financial assistance, and help for families of asbestos victims. The site is “Health On the Net” certified as a trustworthy source of medical information (see bottom right of our site for HONcode badge) and is periodically reviewed by medical professionals.

They are very well in touch with supportive care units, surrounding hospitals, treatment centers, therapy centers, and so on. So our network is pretty widespread and advantageous. They are able to swiftly refer victims to treatment facilities. Not to mention they even give back to the cancer community by sponsoring the American Cancer Society, American Lung Association, Make a Wish Foundation, MD Anderson Hospital and more.

For information about mesothelioma treatment, visit this page: https://mesothelioma.net/treatment-for-mesothelioma/